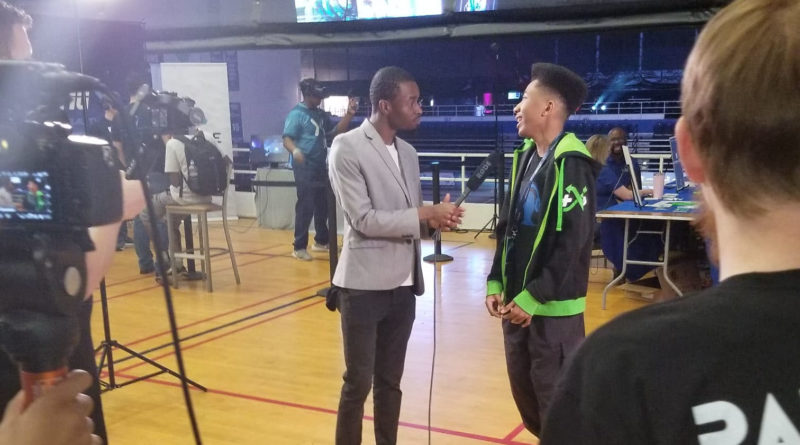 WunTu Media & BlueTactic, a 14 yr old pro gamer, attended the Georgia State University (GSU) Panther LAN Esports Event. The event is the premier tournament of the collegiate esports scene in Georgia, at which college teams from around the state compete for championship titles in several different esports games.

BlueTactic was interviewed by GSU-TV and other news media during the event, including CBS-46 Atlanta and Fox 5 Atlanta. He and Mark Wright of WunTu Media met with other gaming industry representatives there at the event, such as Andrew Greenberg of the GA Game Development Association, representatives of Hi-Rez Studios, a video game development company, the leaders of 404 Esports, an Atlanta esports tournament organizer, and Kimberly Starks, a PR specialist.