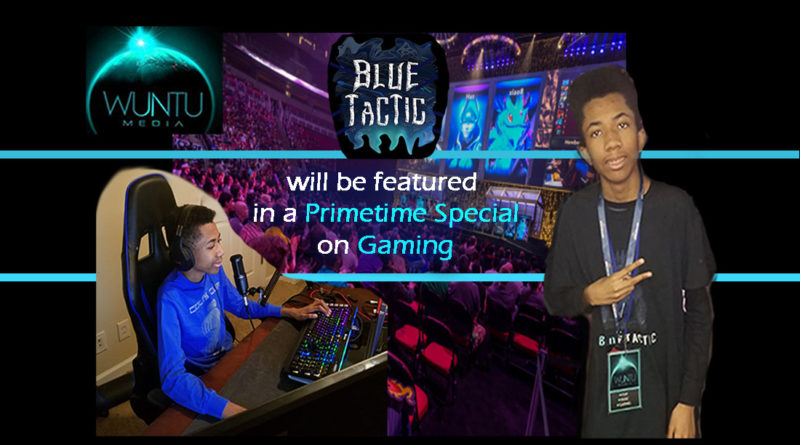 Blue became serious about esports by age 11 with the game OverWatch. Within a year, he moved his way up to playing alongside Grand Master level players.  During a strong effort at Momocon 2018 OverWatch Tournament, Blue’s team made it to the semi-finals, and was defeated only by Clemson University Esports team.  In recent months, BlueTactic was invited joined a pro esports organization.  However, Blue decided to leave to focus on Fortnite.

Currently, BlueTactic is being filmed for a national prime TV special on gaming by WSB-TV Atlanta.

In addition, during Super Bowl weekend, he was a special guest during the STEM Wars Esports Bowl, where he showed his Fortnite skills to over 500 Metro Atlanta students. 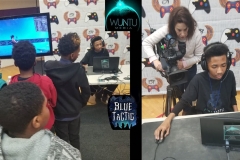 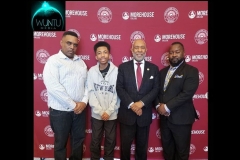 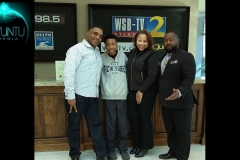 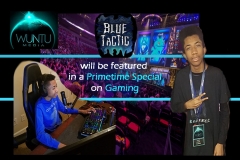 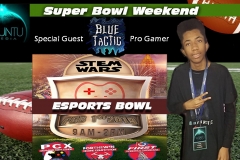 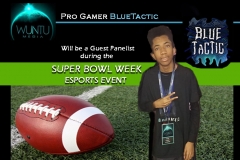 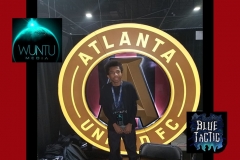 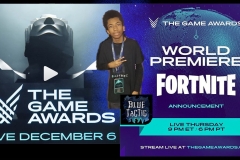 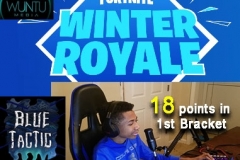 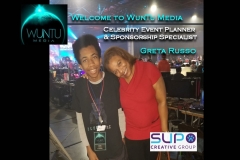 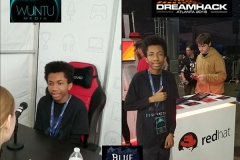 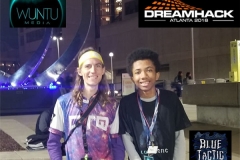 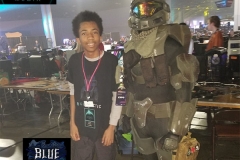 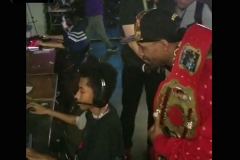 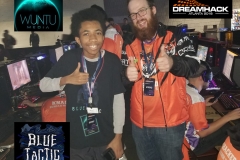 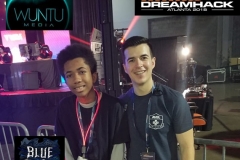 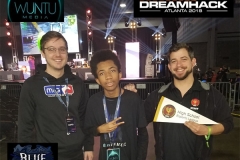 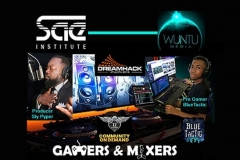 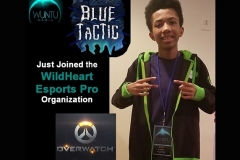 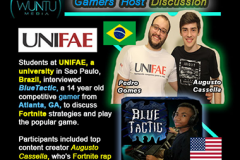 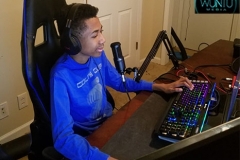 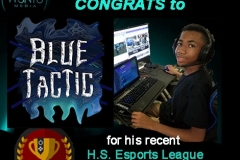 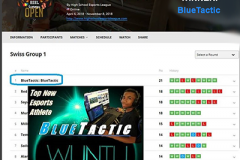