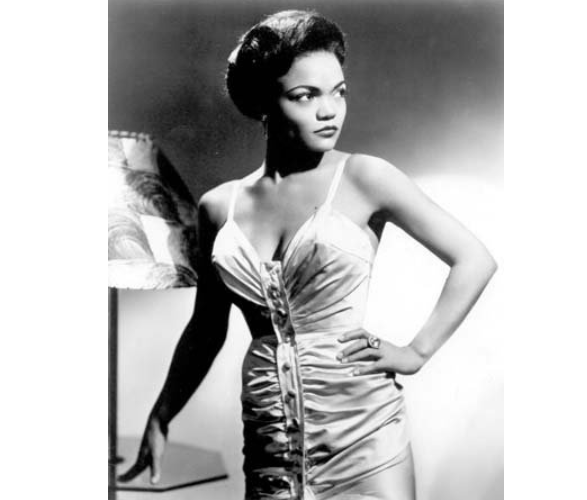 Kitt was the daughter of a Cherokee and Black mother and an white father she never knew, and from the age of eight she grew up with relatives in an ethnically diverse section of Harlem, New York City. At 16 she joined Katherine Dunham’s dance troupe and toured the United States, Mexico, South America, and Europe. When the Dunham company returned to the United States, the multilingual Kitt stayed in Paris, where she won immediate popularity as a nightclub singer. She made her acting debut as Helen of Troy in Time Runs, an Orson Welles adaptation of Faust, in 1950. With her appearance in the Broadway revue Leonard Sillman’s New Faces of 1952 and with early 1950s recordings such as “C’est Si Bon,” “Santa Baby,” and “I Want to Be Evil,” Kitt became a star.

Kitt’s success continued in nightclubs; theatre productions, such as Mrs. Patterson (1954–55) and Shinbone Alley (1957); films, including St. Louis Blues (1958) and Anna Lucasta (1959); and television appearances, notably the role of Catwoman in the late 1960s series Batman. After she publicly criticized the Vietnam War at a 1968 White House luncheon in the presence of the first lady, Lady Bird (Claudia) Johnson, Kitt’s career went into a severe decline; in the 1970s, however, it began to recover after news surfaced that she had been subjected to U.S. Secret Service surveillance.

Kitt made a comeback in the United States with the stage musical Timbuktu! (1978), a remake of Kismet featuring an all-Black cast. Other Broadway productions include The Wild Party (2000) and Nine (2003). In addition, Kitt continued to perform in nightclubs and films and on recordings until her death, and she received two Daytime Emmy Awards (2007 and 2008) for providing the voice of the scheming Yzma in the children’s television program The Emperor’s New School. She also did voice work for numerous other film and TV productions. Her autobiographies are Thursday’s Child (1956), Alone with Me (1976), and I’m Still Here: Confessions of a Sex Kitten (1989).