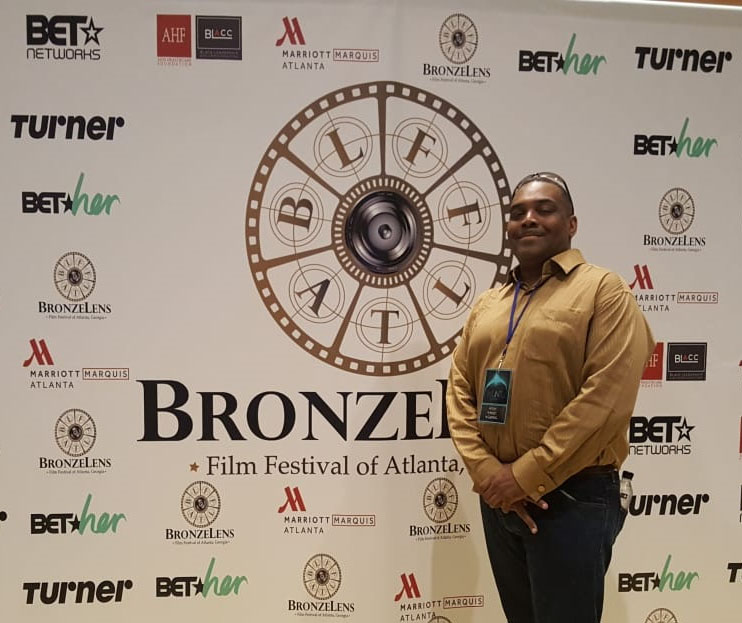 BronzeLens is dedicated to bringing national and worldwide attention to Atlanta as a center for film and film production for people of color.  In addition, the festival showcase films and provide networking opportunities that will develop the next generation of filmmakers.

Each year, film lovers, actors, and film makers gather in Atlanta to share a creative platform of education, entertainment and empowerment discussions related to film and  television.  The festival offered screenings in multiple venues, as well as informative panels.

WunTu Media was proud to support the BronzeLens Festival and looks forward to their future events.