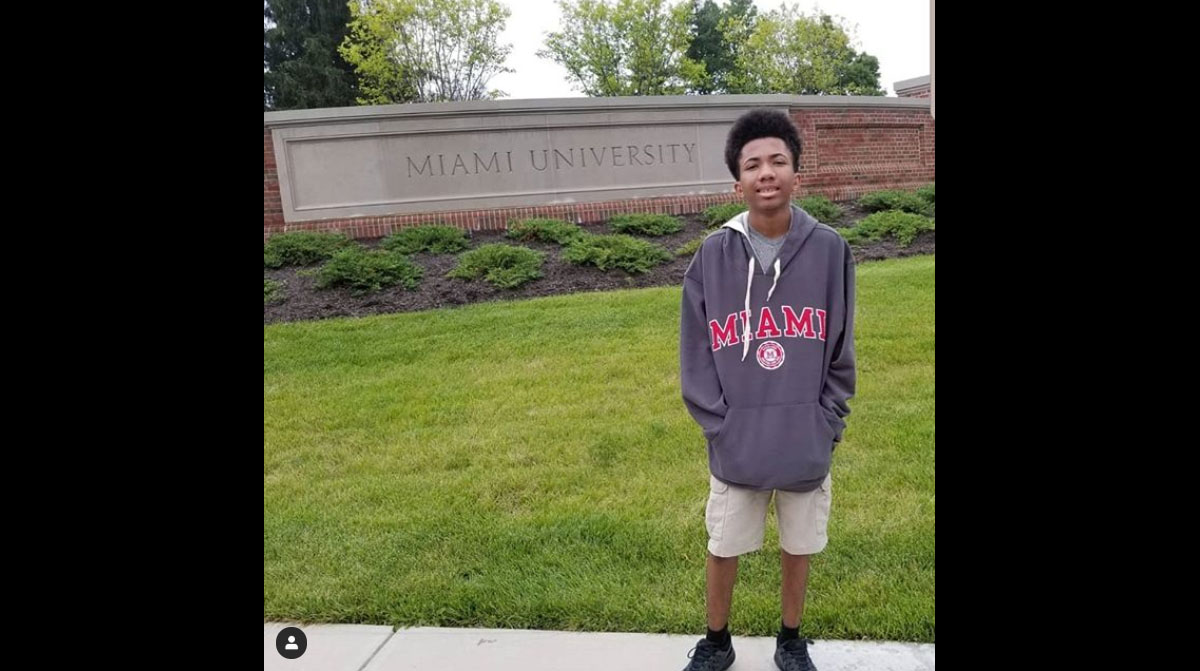 BlueTactic, a 15 yr old pro gamer, attended the esports camp at Miami University in Oxford, Ohio. At the camp, he learned game strategy and competed not only with the collegiate team members, but professional players as well.

In addition to training, Blue competed in nightly tournaments at the university’s Varsity Esports Arena and Games Lab, along with other top players from around the country. Blue placed along with the top place winners in several of the events. Furthermore, the camp also held discussions about careers and the business of esports.

Blue enjoyed his time at the esports camp, and looks forward to visiting the Miami University campus in the near future.

BlueTactic is represented by WunTu Media , an Atlanta-based multi-media firm, specializing in the convergence of music, film, and gaming.  Our award winning team has a combined experience of over 75 years in the entertainment industry.  For media or business inquiries, please contact Media@WunTuMedia.com