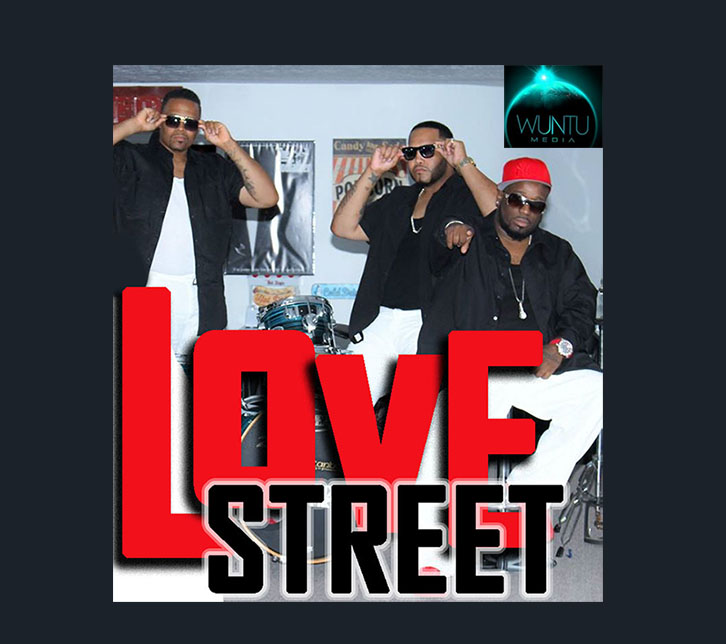 WunTu Media is excited to announce the newest recording artists that have joined our growing team.  ‘Love Street,’ an R&B super group, from the City of Funk – Dayton, Ohio, has officially become part of the WunTu Media family.

With a successful background in gospel music, and strong soulful harmonies that touch the heart, Love Street is bringing back the old 90s style, when music feed the soul.  Simply put, Love Street brings back the lost art of music that makes you feel the love.  That’s Love Street! 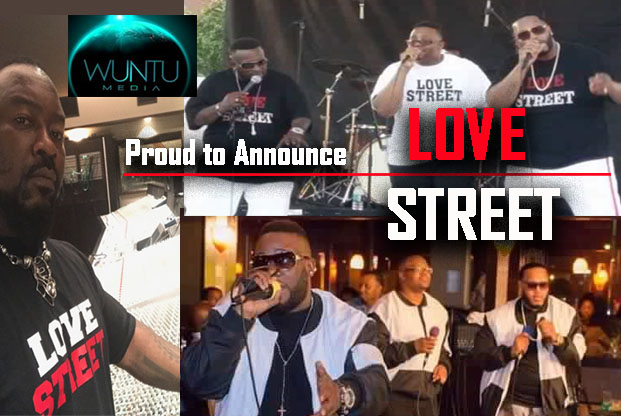 R&B fans are already comparing the group to the 90s superstars such as Keith Sweat, Dru Hill, and Jodeci to name a few.  The group members consists of:

◊ Milli, a musician, producer, singer and songwriter, who has worked with many great artists such as Randy Travis, Jodeci, Dru Hill, Fred Hammond, and Vickie Winans.

◊ J.Smooth, accomplished drummer and producer, who shared the stage with artists such as Byron Cage, John P Kee, Jazmine Sullivan, and the Rude Boys.