As part of our new series “Behind the Camera,” WunTu Media sat down with film director Gelita Mimms and discussed her latest film project Mirage of Love.

WUNTU MEDIA: How did you begin your career in filmmaking?

GELITA MIMMS: I’ve always had a love for creative writing from a young age. In my 20’s I met someone that had a written a script that they let me read. I made a few suggestions on the script and he brought me on as a script supervisor/ PA. I worked on a few film sets during that time, but didn’t get on another set until years later when I moved to Atlanta to pursue my creative passion.

WUNTU MEDIA: Please tell us about your latest film project, Mirage of Love, and what creative roles have you taken on?

GELITA MIMMS: Mirage of Love is a love story about a singer/songwriter struggling to find his creativity, who finds himself intrigued, inspired and devastated by a mysterious woman. I serve as the film’s screenwriter, director, and producer.

WUNTU MEDIA: Who are the main actors in the film and their roles?

WUNTU MEDIA: How did you come up with the story concept?

GELITA MIMMS: My classmate Destiny Evans came up with the concept, and I took her idea and ran with it, creating the script from her vivid idea and added a spin to it.

WUNTU MEDIA: How long did the process take from start to finish?

GELITA MIMMS: It took about two years because we shot the entire film on two separate occasions a year apart, and polished it up for the premiere, which took place about a year after the second filming.

WUNTU MEDIA: What was your greatest difficulty during this development process?

GELITA MIMMS: My greatest difficulty was being overwhelmed by being the writer, producer, director, director of photography at some points and editor. I had a hard time finding enough quality people, so I took on the majority of the responsibility after being disappointed by others. I lost money, footage, time, and patience in addition to severing ties and gaining my fair share of grey hairs.

WUNTU MEDIA: What surprised you that went really well?

GELITA MIMMS: Although the film was not up to par and was being edited up until a few hours of the premiere, I was quite pleased with the turnout, and the response that we received from the audience. The feeling was indescribable and that standing ovation after the credits rolled made all of the tears, anger, losses, and lessons well worth it.

WUNTU MEDIA: After going through this process, what advice would you give to new filmmakers?

WUNTU MEDIA: Where can people who are interested in viewing the film see it now?

GELITA MIMMS: The film is not available for viewing online at this time however, we plan to have viewings around Metro Atlanta once it’s safe to do so, and it will also be entered in multiple film festivals. I’m also considering making the film available online via a temporary link for a small fee amid the COVID crisis. The film trailer is available on YouTube: https://youtu.be/89quQJg4AzI

WUNTU MEDIA:  Do you have a future film projects you are working on?

GELITA MIMMS: We just finished the premiere of Season one of On the Way Up Atlanta, which a YouTube reality series, which can viewed at: https://www.youtube.com/user/vontae404

I’m also in pre-production for my next short film titled Apnea, about a man struggling with multiple disorders that cause him to fall asleep at inconvenient times and he often awakes with vague memories and suspicious hints of foul play.

WUNTU MEDIA: Would you like to thank anyone involved in the film?

GELITA MIMMS:   I would like to thank Destiny Evans for having the Mirage of Love vision and for being as supportive as possible throughout the entire process. Devonta McKinney for taking the lead and having my back; he saved the film by encouraging me to keep going when I only wanted to quit! Morris Austin, Samiah Alexander, Rachel Waugh, and Kadel Clayton for bringing our vision to the big screen with their phenomenal acting skills and dedication to completing this amazing project. Desiree Mimms, my mother and Shamiah Deleston, my daughter for believing in me and not giving up on my dreams.

WUNTU MEDIA: Thank you, Gelita, for your time today, and good luck with Mirage of Love, and your future projects. 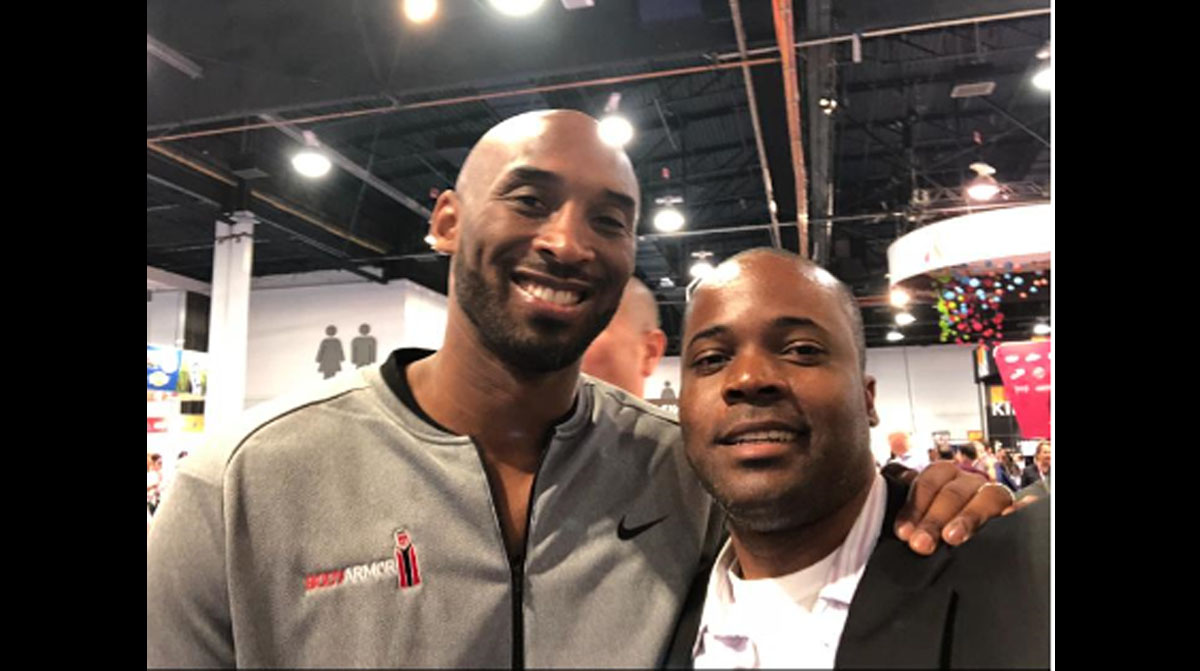 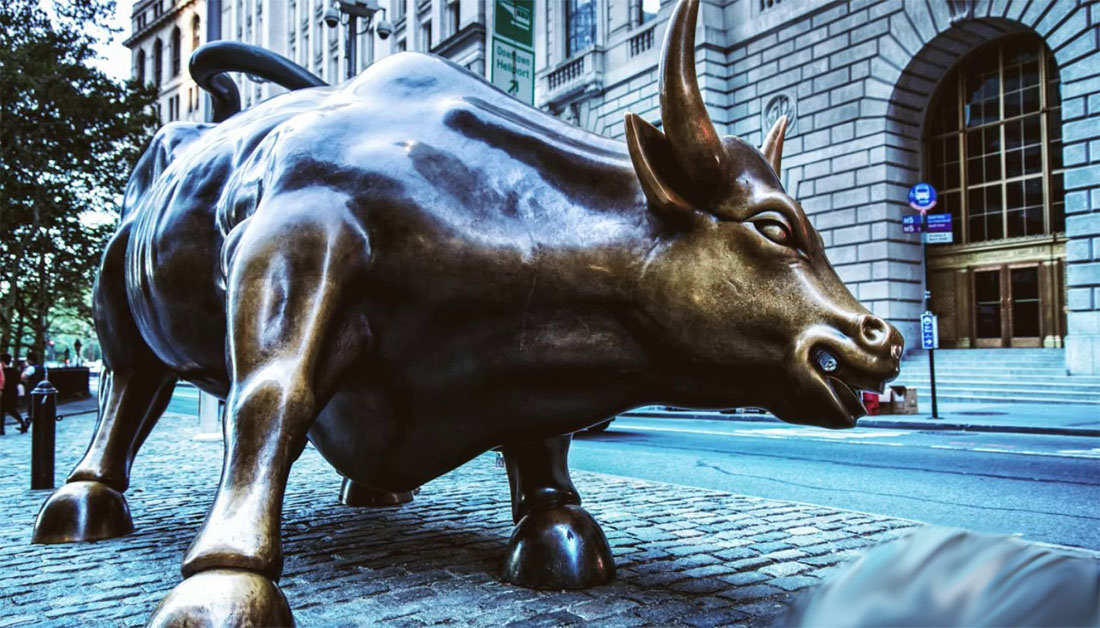