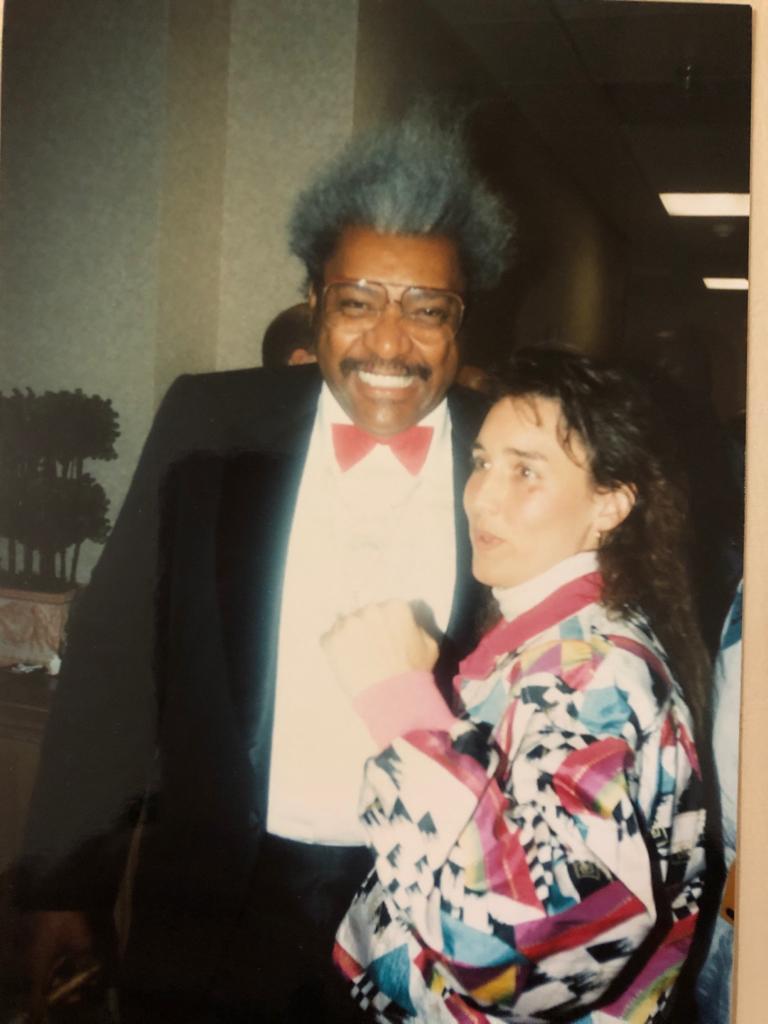 Christy Renea Martin is a former American boxer who is currently the CEO of Christy Martin Promotions. Martin is regarded as the most successful female boxer that has lived in the United States who has played an integral role in the development of women’s boxing during her career.  ~ via INFORMONE.com