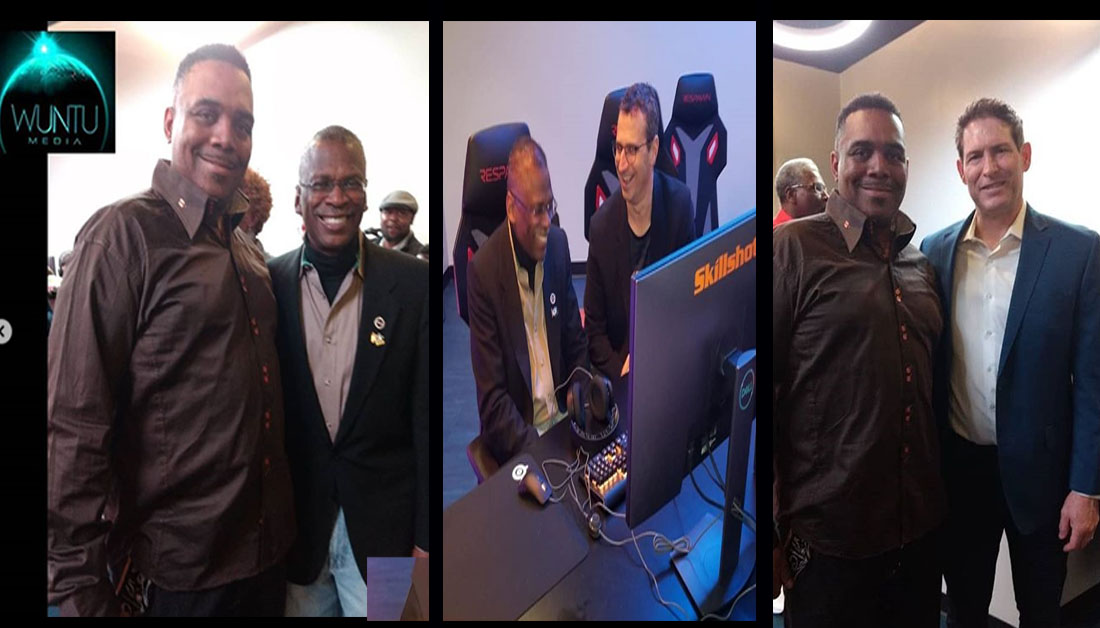 Mr. Johnson is a former NASA engineer, who helped design a robot to probe the icy rings of Saturn. In addition, he invented the Super Soaker, one of the best-selling toys of all time. Furthermore, he was instrumental in creating the 100 Scholars Robotics Alliance program in Atlanta, which enables youth to learn the field of robotics while competing with teams nationwide.

Funded by the Local Initiatives Support Corporation (LISC), the new arena will allow Atlanta youth to prepare for competitive esports. According to the LISC,

As part of the Johnson STEM Activity Center, the venue offers a level playing field for young people from underinvested communities, where they’ll develop strategic thinking, teamwork, coding and video design skills that can help prepare them for 21stcentury careers in the tech world.