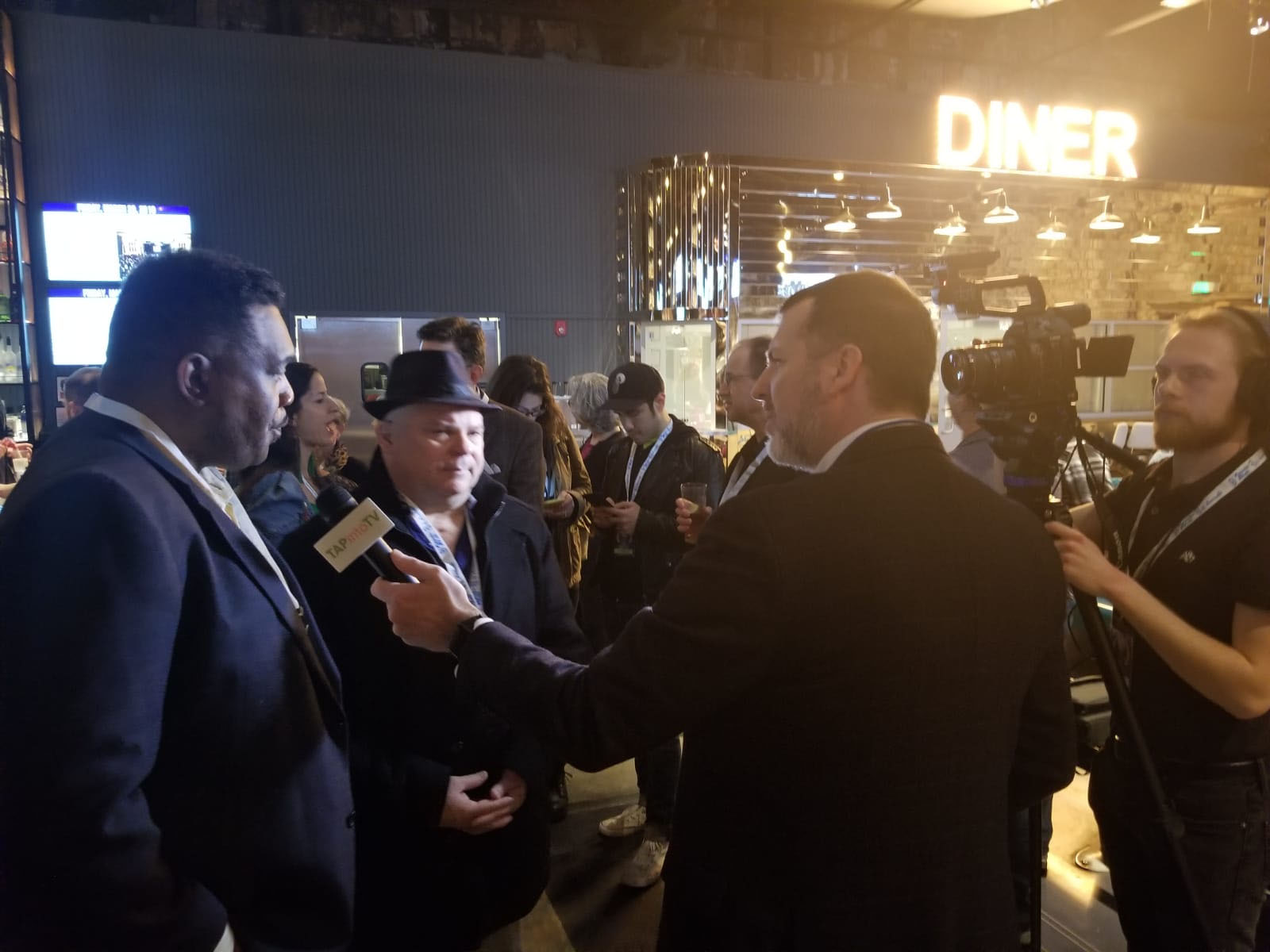 The ‘Awesome Gal’ movie trailer was featured at the Garden State Film Festival in Asbury Park, NJ from March 27 – 31st. During the festival & Awesome Gal team was interviewed by several media outlets.

Directed by the multi award-winning director Frank Calo, the film tells the story of the horrible practice of soring, in which horses are abused to alter their gait. A young woman who is also abused, embraces the horse, named ‘Awesome,’ & together, they go on a wonderful journey of healing.

The real ‘Awesome’ horse has recently met with several legislators in the South to encourage they pass stricter laws to finally end soring.

The trailer has also received awards with the LA Shorts Awards & was featured on Park City TV during the Sundance 2019 Film Festival.