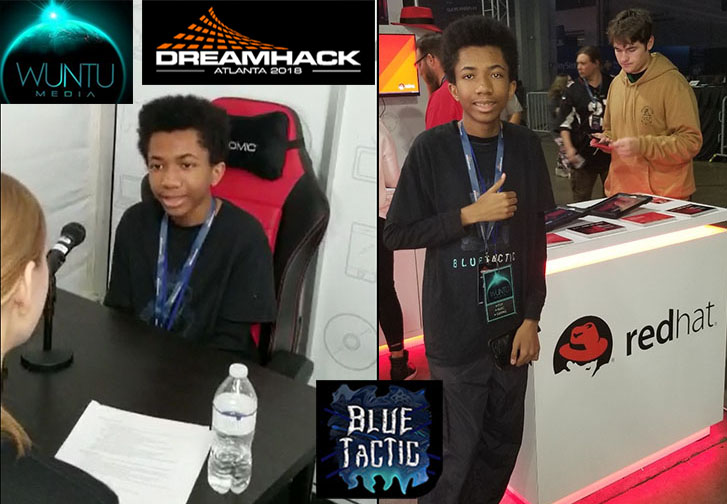 BlueTactic, a 14 year old pro gamer, who focuses on Fortnite, recently attended DreamHack Atlanta, one of the largest annual gaming conventions around the world.  The young player made an incredible media debut during the event, gaining the attention of several gaming industry firms, as well as celebrity hosts and streamers. 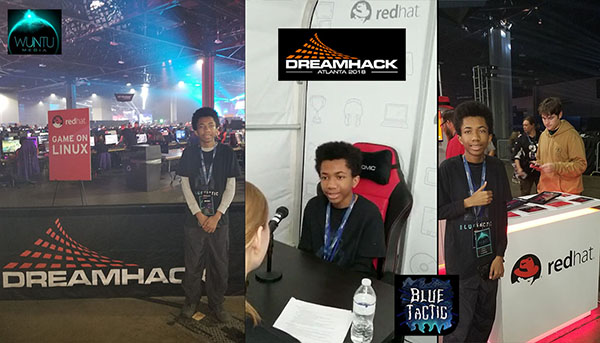 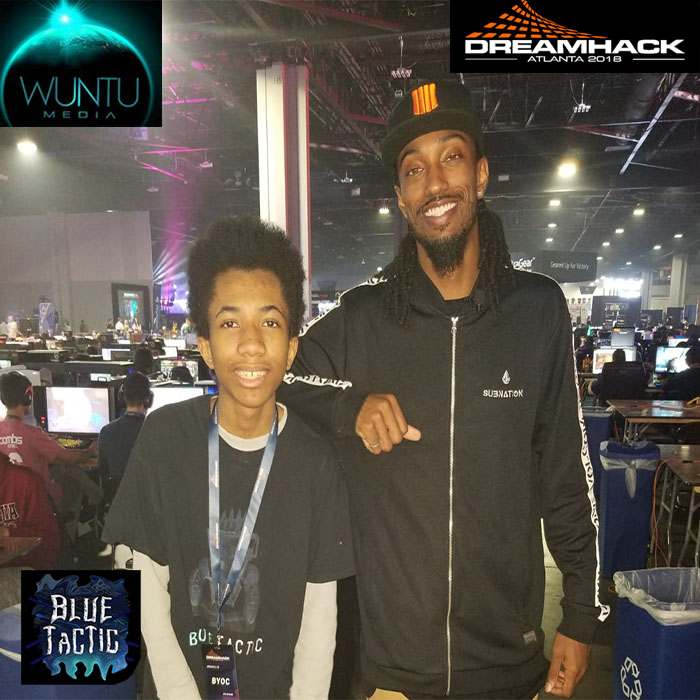 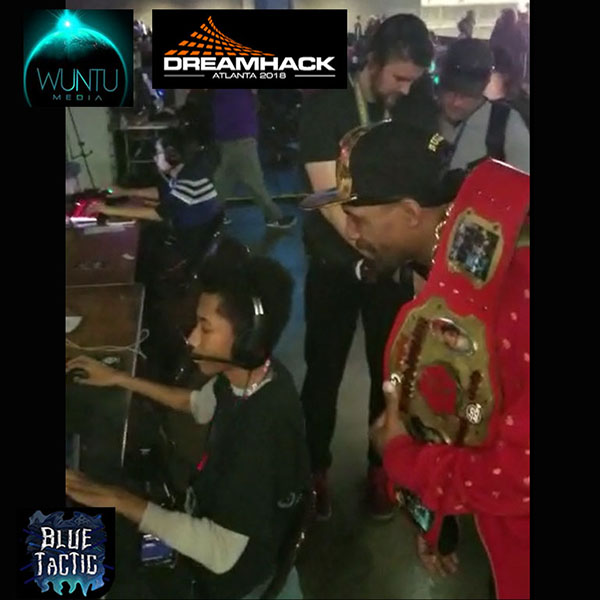 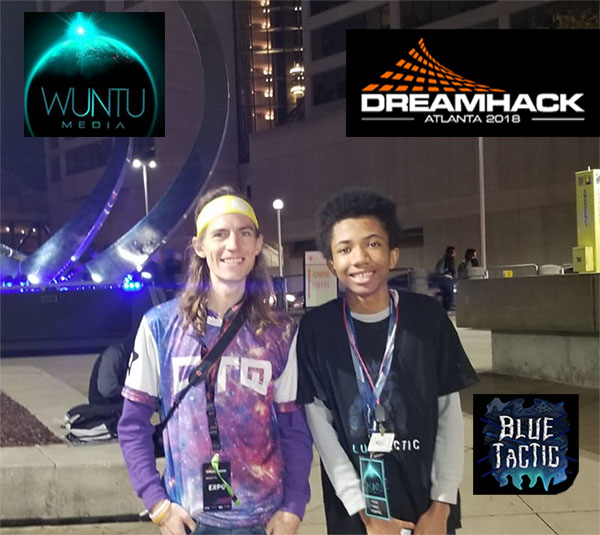 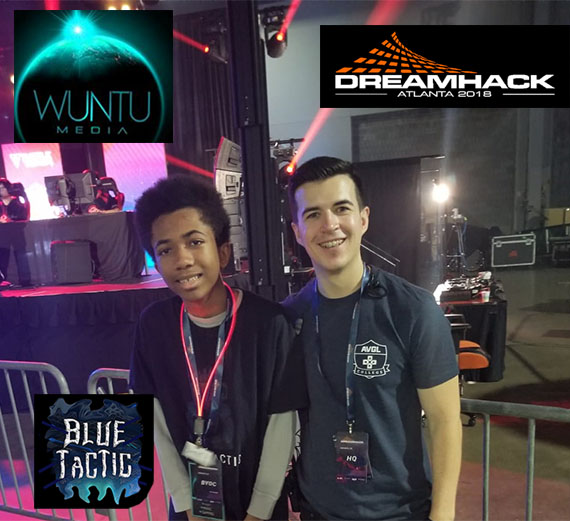 Members of the Clemson University Esports team and BlueTactic met again for the first time since they battled during the OverWatch tournament at Momocon (see below).  Go Clemson! 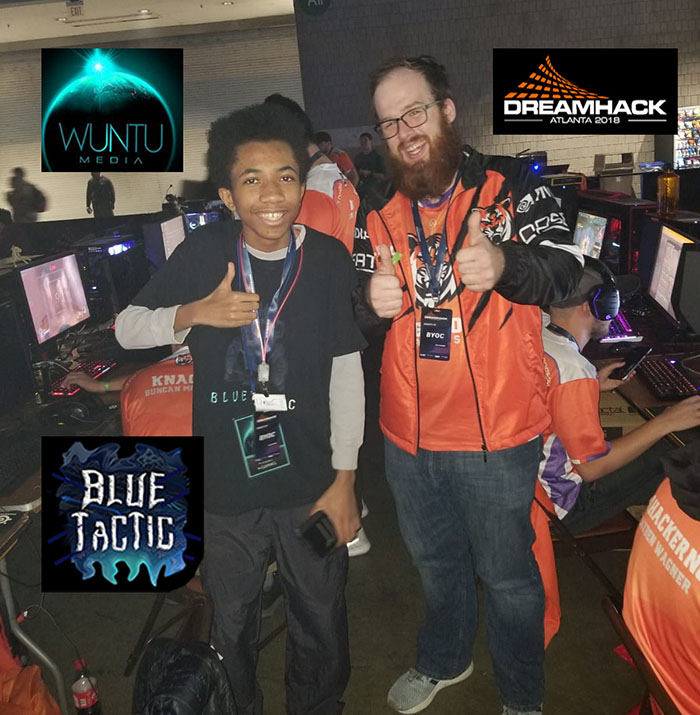 Furthermore, BlueTactic enjoyed meeting with the founders of the High School Esports League , HSEL (see below).  During the summer, Blue won first place in his division in the HSEL Fortnite PC tournament. 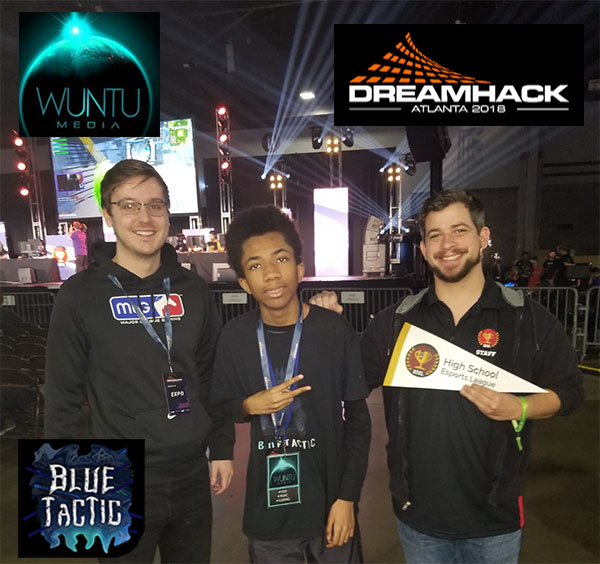